Office of the Chief Medical Examiner 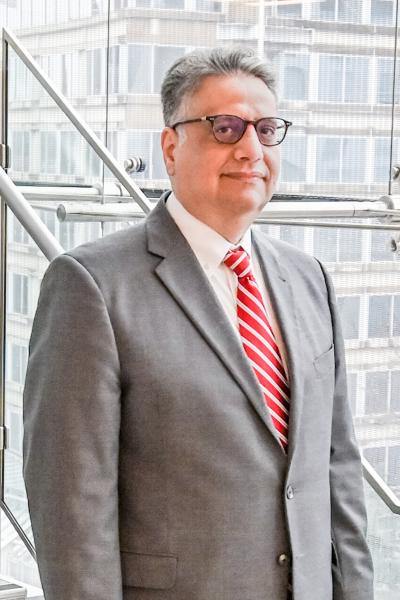 Dr. Diaz has performed more than 8500 autopsies during his career and testified hundreds of times in circuit, district, and federal courts. He has also provided numerous civil depositions. Dr. Diaz is the co-author of "Spitz and Fisher Medicolegal Investigation of Death on his 5th edition.

Dr. Diaz has also co-authored 35 peer-reviewed articles, abstracts, and presentations and has been invited on numerous occasions to speak at regional, national, and international conferences. He is board certified in Anatomic Pathology as well as Forensic Pathology. He is a fellow of the College of American Pathologists (CAP) and the National Association of Medical Examiners (NAME), and the American Society for Clinical Pathology (ASCP).

He is a member of the board of directors and the government affairs committee's chair for NAME.

After joining DC OCME, Dr. Diaz was appointed to the faculty of George Washington University School of Medicine and Health Sciences and holds Assistant Professor's rank.

Dr. Diaz enjoys reading and traveling when he is away from the office. 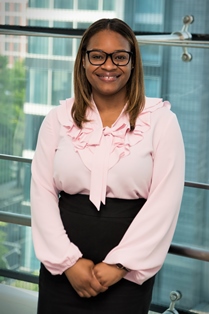 Dr. Sasha Breland is a native of New Jersey. She completed an 8-year B.S./ M.D. program at Montclair State University in 2004 before obtaining her Doctorate of Medicine from the University of Medicine and Dentistry of New Jersey (UMDNJ) – New Jersey Medical School in 2009. She remained at that institution and completed residency training in Anatomic and Clinical Pathology in 2014.

During her spare time, Dr. Breland enjoys traveling and spending time with family and friends. 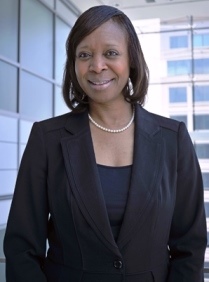 Ms. Beverly Ann Fields graduated from the Academy of the Holy Cross as Salutatorian of the Class of 1983.  Ms. Fields then attended Howard University and graduated in 1989 with a Bachelor of Science in Mechanical Engineering.  She then interned at the National Science Foundation in the Engineering Directorate, as assistant to the Director and Deputy Director.

In the fall of 1989, Ms. Fields began working at Booz, Allen & Hamilton -- an engineering consulting firm as a Mechanical Engineer for the company’s Ship Systems Practice.  There she was responsible for consulting the Naval Sea Systems Command on the shock qualification and silencing of the TRIDENT submarine.

Beginning March 1997, Ms. Fields began a career on Capitol Hill over the span of 8 years worked her way up from a Legislative Assistant to Legislative Director and Chief of Staff.  She worked for three members of Congress serving on Oversight and Government Reform; Science, Space and Technology; Transportation and Infrastructure; and the Education and Workforce Committees.

In 2004, Ms. Fields was hired as the Chief of Staff for the District of Columbia Office of the Chief Medical Examiner where she is charged with the administration of the agency, including budgeting, contracting and procurement, facilities and fleet management, legislative and legal matters, risk management, labor-management and human resources, and emergency response planning. She serves as the Public Information Officer

In addition to the above, Ms. Fields has been sought for numerous speaking engagements and cable television appearances regarding Congressional operations and public policy.   She has also produced and co-hosted a cable television show.  Throughout her career, Ms. Fields has received awards including being named one of thirty Fellows to participate in the John C. Stennis Congressional Fellowship for the 108th Congress.  She also successfully completed testing and is a member of the National Association of Parliamentarians.  Moreover, she has served as a Professor at the USDA Graduate School for the past eight years. 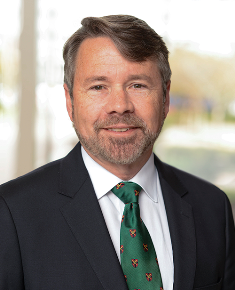 Becoming General Counsel at OCME has brought Rodney K. Adams’ career full circle.  After a semester of graduate forensic science study at George Washington University, Mr. Adams completed an LL M in Forensic Medicine at the University of Glasgow (Scotland), Faculty of Law as a Rotary International Scholar.  The University of Illinois, College of Law awarded a Juris Doctorate to him two years later.

After graduating from law school, Mr. Adams joined a large law firm that represented most of the Chicago area academic medical centers.  He was soon recognized for his expertise in advising and defending healthcare providers on matters involving patient care and other unique issues confronting the healthcare industry.  After six years, Mr. Adams relocated his practice to Richmond, Virginia and helped grow a law firm from fewer than thirty attorneys to more than three hundred attorneys in twenty-two offices around the country.  He tried more than seventy-five major cases to jury verdict, and was named Lawyer of the Year – Medical Malpractice, Defendant, by Best Lawyers in America.

Mr. Adams was certified by the American Board of Trial Advocacy and appeared in Best Lawyers in America, Benchmark, Martindale Hubbell AV-Peer Rating and other rankings. He is a member of the Bars of the  District of Columbia and of Virginia and is retired from the Illinois State Bar.

Capping a more than thirty-year career in the private practice of health law, Mr. Adams accepted a two-year joint appointment at the University of Richmond Law School and at Virginia Commonwealth University, Dept. of Health Administration in 2018 to teach medical ethics, mental health law, corporate health law and health policy.  The graduate students in the MHA and MSHA programs flattered him with teaching awards.  At the College of William and Mary Law School, Mr. Adams has taught a medical malpractice trial practicum since 2015 that includes physicians and surgeons playing key roles in the trial held before a judge and jury.  He has also taught study abroad programs on global medical ethics for William & Mary undergraduates.  Teaching assignments have taken him to China, South Africa and Mauritius. 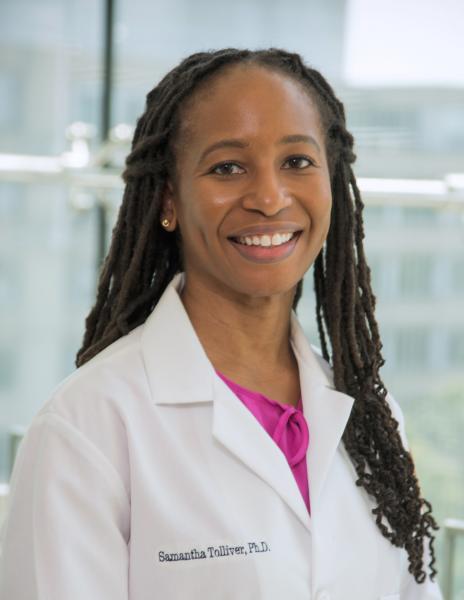 Her fifteen years of toxicology experience include postmortem, driving under the influence, drug facilitated crime, pre/post exposure and work place drug testing. Her testimony experience encompasses both civil (family law) and criminal, within the States of Texas and Massachusetts, as well as the District of Columbia.